The winners of the 2014 RIBA President’s Medals were announced on 3 December at a ceremony at the Royal Institute of British Architects (RIBA) in central London. The prestigious RIBA President’s Medals, which date back to 1836, reward talent and excellence in the study of architecture, and this year invited nominations from 317 schools of architecture located in 61 countries, the highest number ever in the history of the awards.

Nick Elias, from the Bartlett School of Architecture (UCL) received the highest design prize of the evening, the RIBA Silver Medal (awarded to the best design project at Part 2 – Diploma/Masters level) for ‘PoohTown’.

Simon Dean, from Kingston University, was awarded the Bronze Medal (for best design project at Part 1 – degree level) for ‘Flow, 1944’.

Jasper Ludewig was awarded the Dissertation Medal for ‘Made Ground: A spatial history of Sydney Park’, submitted by the University of Sydney, Australia. 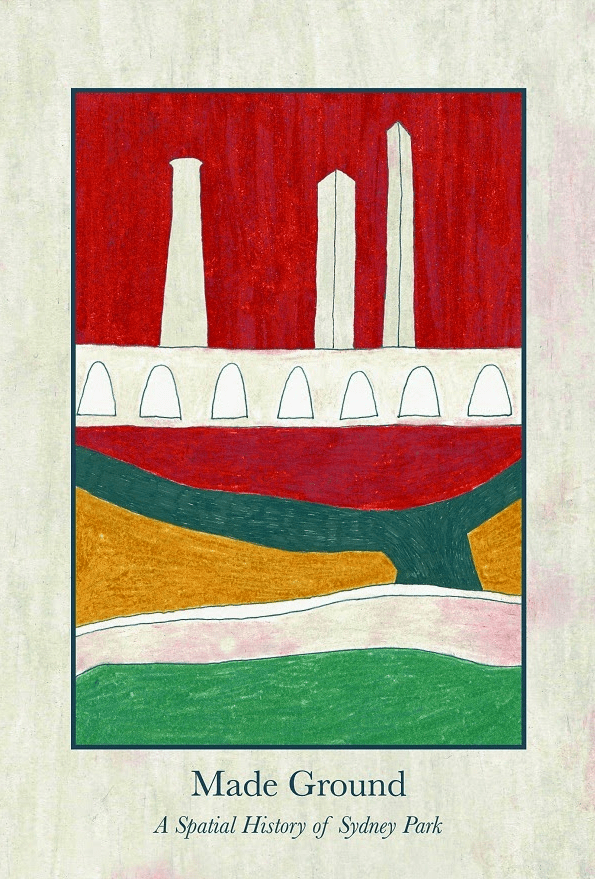 Silver Medal High Commendation:
Justin Cawley from the University of Sydney for ‘An Ark for Endangered Atmospheres’

Silver Medal Commendations:
Yannis Halkiopoulos from the University of Westminster for ‘Brooklyn Co-operative’
Louis Sullivan from the Bartlett School of Architecture, UCL, for ‘The Living Dam’

Dissertation Medal High Commendation:
Ekaterina Tikhoniouk from University College Dublin for ‘Towards a Common Ground for Play: Examining the history of play and playgrounds in Dublin’s Liberties’

The UK office of Skidmore, Owings & Merrill (SOM) also awarded the SOM Foundation Fellowships UK, selected from this year’s entries for the RIBA President’s Medals, to Kent Gin from the University of East London for ‘Cultural Perforation of Madrid, Disruption of the Defined’ and Mike Lim from the Royal College of Art, for ‘Untitled, 2014. Mixed Media’.