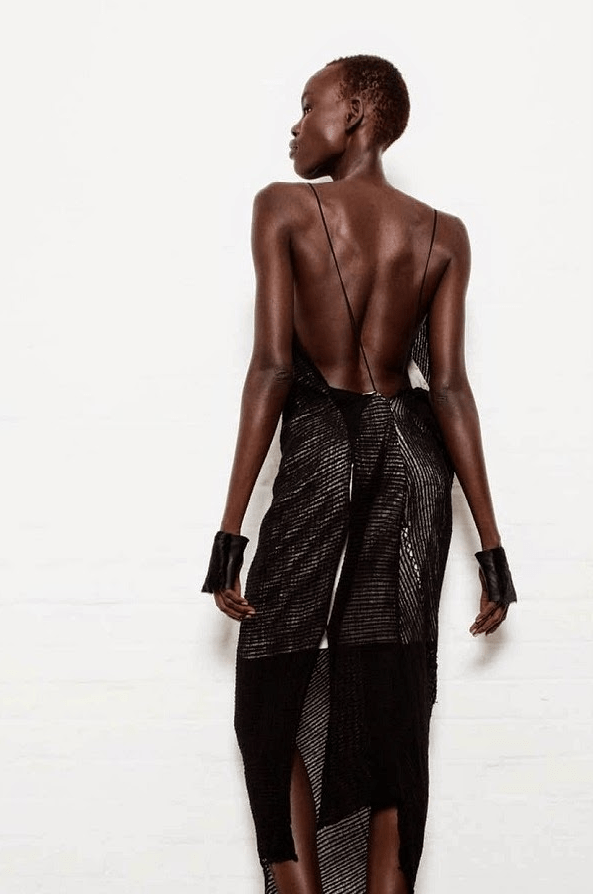 Sudan-born and London-based fashion designer Omer Asim has shared his Autumn/Winter 2014/15 womenswear collection with The Style Examiner, and we could not but feel impressed with his budding talent and wonder why it has not garnered more recognition than what it has secured thus far.

A true polymath, Asim graduated from the Bartlett School of Architecture (UCL) and completed postgraduate studies at the London School of Economics and Political Science before undertaking the United Nations Development Program, an avenue he did not wish to pursue once he decided to become a psychoanalyst. During his psychoanalytic training he became fascinated with the roles that clothing and appearance played in relation to mind and body and, after embarking on a number of internships in the London fashion industry that started with Maurice Sedwell of Savile Row and ended at Vivienne Westwood, Asim attended Central Saint Martins, where he specialised in creative pattern cutting.

In 2011, Omer Asim launched his eponymous label, which has become known for its questioning of aesthetics through modern silhouettes, layered shapes, architectural tailoring penchant for multi-dimensional textures combined with primeval sartorial elements to create a sense of regressive future. Such tropes are noticeable in his Autumn/Winter 2014/15 collection, where laddered cotton (hand-woven in a loom in the Ethiopian highlands that was first used over two thousand years ago) is reworked in elegant combinations with knitted linen and silk with various hand treatments and lacquered finishes across a colour palette of black, cream and copper. 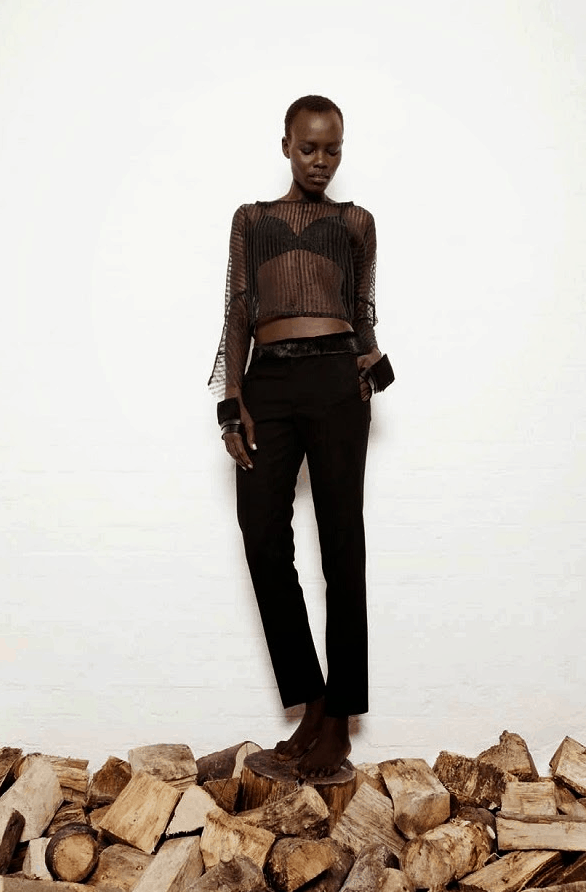