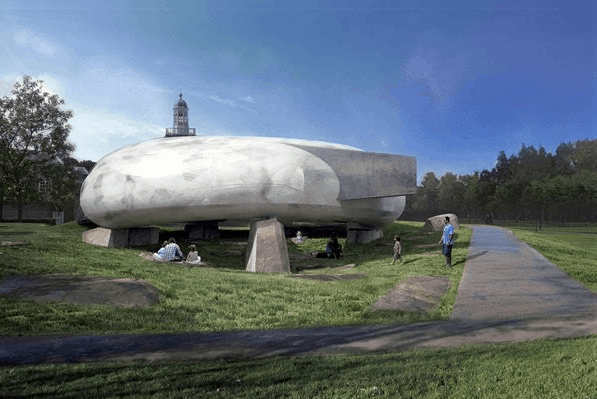 The Serpentine Galleries in London have today announced that Chilean architect Smiljan Radic has been commissioned to design its 2014 Summer Pavilion. Radic is the fourteenth architect to accept the invitation to design the Serpentines Pavilion in Kensington Gardens, an architectural initiative that has become one of London’s leading summer attractions since it was first launched in 2000. 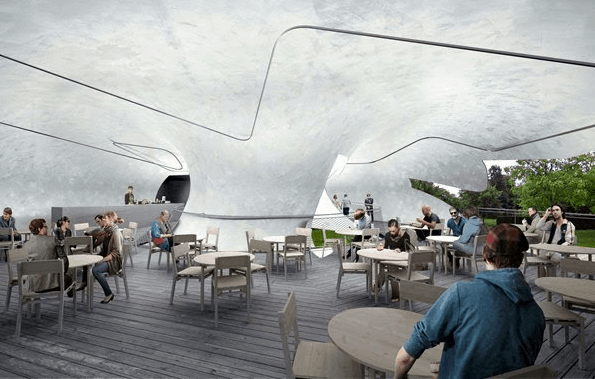 Occupying am area of approximately 350 square metres, Radic’s structure features a semi-translucent cylindrical structure designed to resemble a shell resting on large quarry stones (a design concept used in some of the architect’s previous buildings, namely the Mestizo restaurant in Santiago). Designed as a flexible, multi-purpose social space with a café on the inside, the Pavilion will also host the Serpentine’s Park Nights series, which will consist of eight site-specific events that bring together art, poetry, music, film, literature and theory and include three new commissions by emerging artists Lina Lapelyte, Hannah Perry and Heather Phillipson. 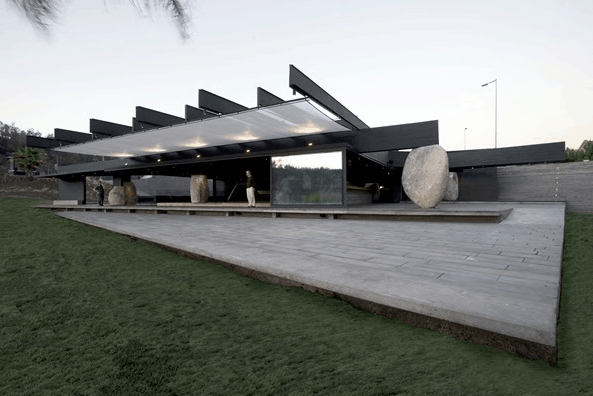 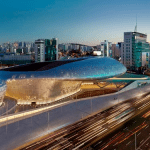 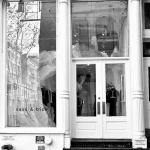 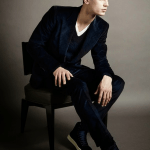