Clothing group Arcadia has confirmed today that it is opening a flagship store for its Topshop/Topman brands in New York alongside the creation of a new US head office based in the city. Scheduled to open by the end of the coming summer, the store will be located on the corner of Fifth Avenue with 49th Street in an early 1930s Art Deco building next to the Rockefeller Center.

The 40,000 square-foot store will be Topshop’s second largest retail space in the world after the 90,000 square-foot London flagship on the corner of Oxford Street and Regent Street. Its inauguration will mark the expansion of Topshop/Topman in the US, with new stores planned to open in San Diego and Washington in 2014, and in Houston and Atlanta in 2015. Globally, Topshop trades from around 500 stores, while Topman trades from about 400, while 15 new stores trading both brands are planned to open over the next year in eight countries, including Russia, Turkey and Vietnam. 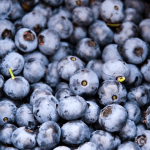 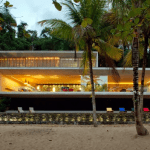 The most beautiful homes in the world: House in Paraty, Brazil, by Marcio Kogan 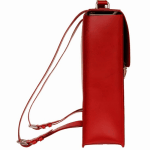