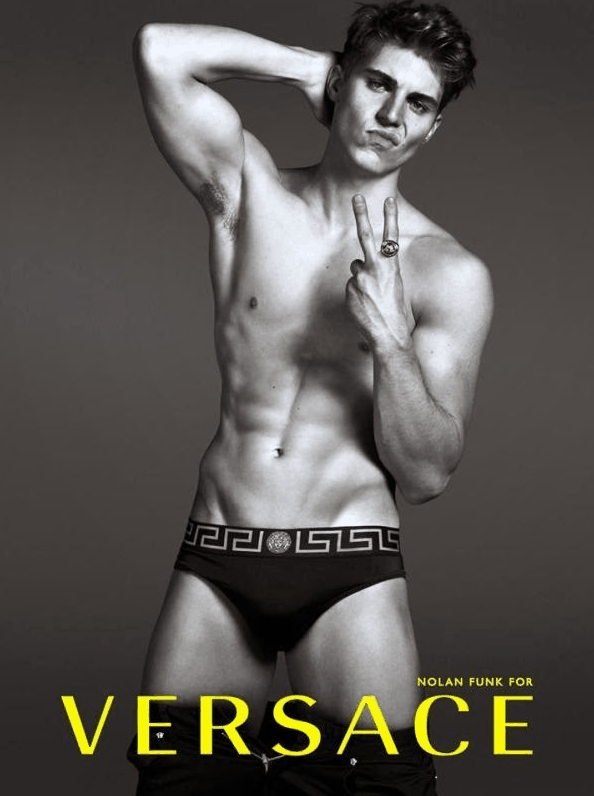 Italian label Versace has unveiled the first images of the advertising campaign for its Spring/Summer 2014 menswear collection featuring Nolan Gerard Funk in a sequence of predominantly black and white images. The Canadian born actor (known for playing Hunter Clarington in the television series Glee) was photographed in London by Mert Alas and Marcus Piggott under art direction of Giovanni Bianco and with styling by David Bradshaw. 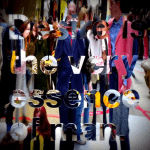 An obscure object of desire 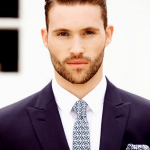 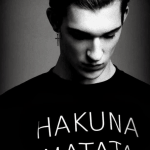 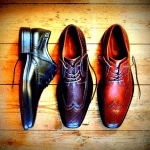