On 20 November 2013, London’s Somerset House unveiled ‘Isabella Blow: Fashion Galore!’, a major exhibition that celebrates the life of the late patron of fashion, Isabella Blow, by showcasing personal memorabilia and over a hundred pieces from her own fashion collection (now owned by Daphne Guinness and considered one of the most important private collections of late twentieth-century and early twenty-first century British fashion), including garments by the many designers she discovered and supported.

Under the curatorial guidance of Alistair O’Neill (from Central Saint Martins College of Arts and Design) and Shonagh Marshall (from Somerset House Trust), ‘Isabella Blow: Fashion Galore!’ takes visitors on a chronological journey through key moments in Isabella’s simultaneously exhilarating and melancholic life, starting with a room displaying photographs taken when she was a child and teenager, family photo albums and newspaper clippings that throw some light on Isabella’s eccentric mind and passionate support for the arts.

Born Isabella Delves Broughton on 19 November 1958, Isabella grew up observing the lifestyle that she could have had but was denied to her at birth and seemed to escape her throughout her life. In spite of being born into an aristocratic family with ancestral roots that can be traced to the thirteenth century, Isabella was brought up not in the family’s Doddington Hall but in a small house on the borders of the estate and in relatively modest conditions as the family land was sold to pay the gambling debts incurred by her grandfather, the Baronet Henry John (Jock) Delves Broughton (who was famously accused for the murder of Josslyn Hay, Earl of Erroll, in 1941). Living with the awareness of her noble lineage but with no money, when Isabella was forced to work in order to make a living, she opted for a career in fashion and art.

In 1980, a year after moving to New York City to study Ancient Chinese Art at Columbia University, she moved to Texas and worked for the fashion label Guy Laroche. In 1981, and back in New York, she was hired as assistant to the editor-in-chief of US Vogue, Anna Wintour. After returning to London in 1986, she got a job at Tatler, where she was tasked with keeping abreast of emerging sartorial talent, a role that she embraced with gusto both professionally and personally for the rest of her life. She went on to work at British Vogue for a while and in 1997 she became Fashion Director of The Sunday Times Style after which she returned to Tatler as Fashion Director.

During the early 1990s, Isabella tried to revive her illusive aristocratic lifestyle at Hilles House, the Gloucestershire family home that belonged to Detmar Hamilton Blow (the art dealer who became her second husband in 1989 and whom she separated in 2004). A room of the exhibition evokes this period by re-enacting the Circular Saloon at Hilles, allowing visitors to the exhibition to meander between 11 mannequins wearing dramatic outfits.

Isabella was also known for discovering models Sophie Dahl and Stella Tennant, and for her collaborations with photographers such as Steven Meisel, David LaChapelle and Sean Ellis. To illustrate this, a section of the exhibition features large-scale reproductions of the photographs taken for ‘Anglo Saxon Attitudes’, one of Isabella’s most innovative and provocative editorials. Shot by Steven Meisel and published in the December 1993 issue of British Vogue, the photographs feature Stella Tennant, Honor Fraser, Plum Sykes, Bella Freud and Lady Louise Campbell on their first ever magazine appearance. 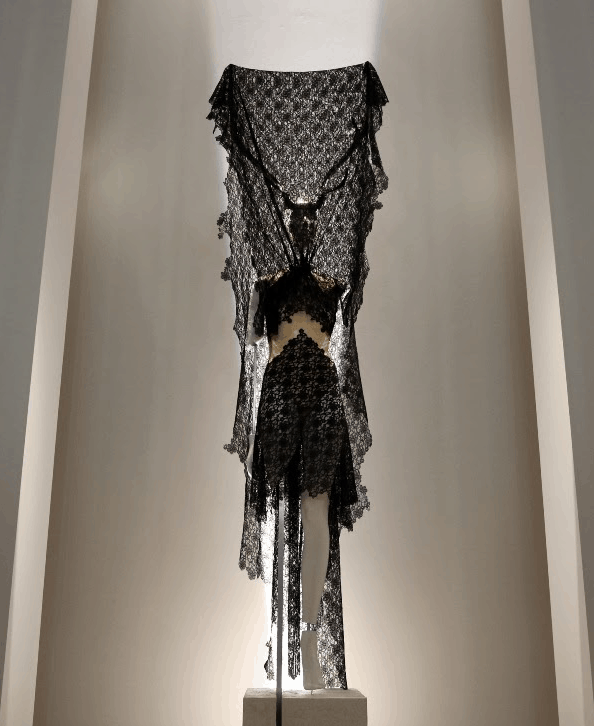 The final section in the exhibition displays six looks from ‘La Dame Bleue’, the Spring/Summer 2008 Alexander McQueen collection that McQueen and Philip Treacy designed and dedicated to Isabella after her suicide on 7 May 2007. Showcased in a spectacular show on 6 October 2007, the collection remains, to this day, a beautiful love letter to Isabella Blow and a most poignant and adroit way to conclude an exhibition that is a true celebration of British eccentricity and sartorial ingenuity. 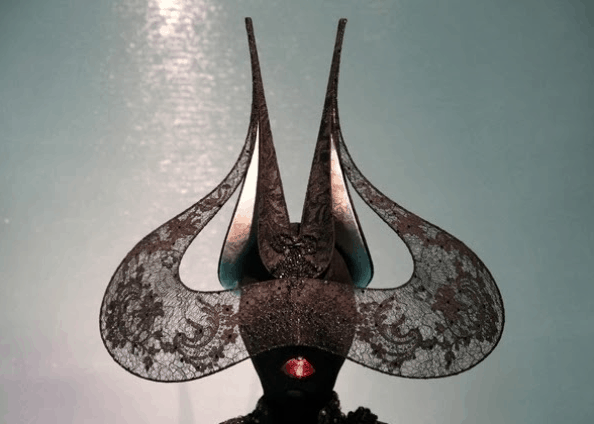 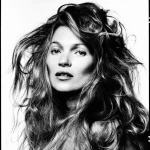 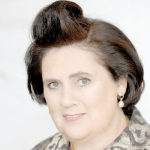 Suzy Menkes to be honoured at British Fashion Awards 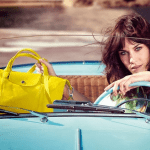