Founded in Brussels in 1829 by Charles Delvaux (and with a warrant holder to the Belgium Royal Court since 1883), the brand claims to be the oldest leather luxury goods house in the world. While paying respect to its venerable estimation, Delvaux plans to reach new audiences by using the new design concept inaugurated at 31 Galerie de la Reine throughout the new stores planned for Europe, Asia and the Middle East as part of its current focus on global expansion. 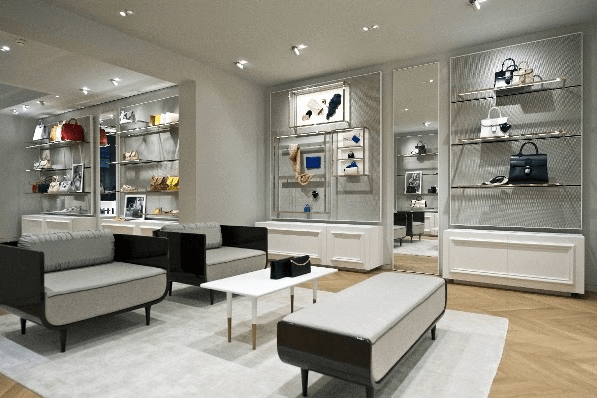 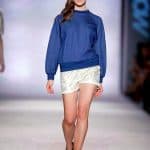 Lisbon Fashion Week Spring/Summer 2014: Portuguese fashion breaks ties with the past and embraces a diverse modernity 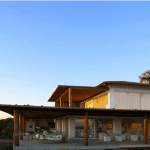 The most beautiful homes in the world: Villa Greda, Brazil 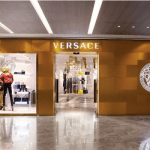 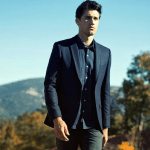