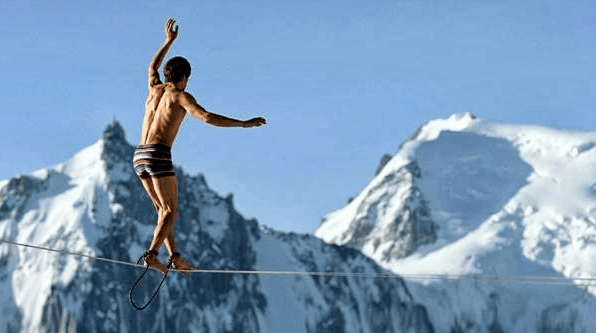 To unveil his men’s underwear collection for Autumn/Winter 2013, British fashion designer Paul Smith has worked with film producer and director Sébastien Montaz-Rosset to create a short film whose key stills have been released at the rate of one per day until the full movie is made public to the world at 10am GMT on Tuesday 1 October 2013.

The film follows athletes Antoine Moineville and Tancrède Melet as they precariously slackline across the snowy peaks of the French Alps and do head-stands on cliff tops. Throughout their journey, Moineville and Melet wear Paul Smith latest menswear designs, from sporting looks comprising trousers and tops to stripping down to reveal the new Paul Smith Underwear collection.

Paul Smith has partnered with The Style Examiner to reveal which clothes his slackliners have chosen to wear, so don’t miss tomorrow’s post to find out their state of disrobement! 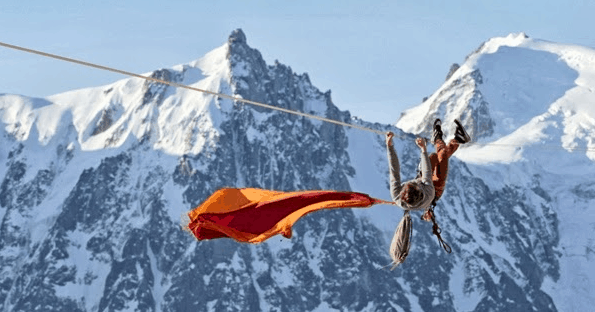 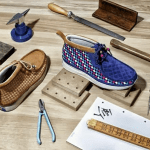 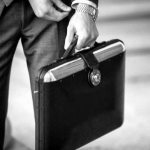