Following months of speculation, French architect Jean Nouvel has been announced as the official winner of the competition to design the National Art Museum of China in Beijing. To be located in a new cultural district in the Olympic Park in the north of the Chinese capital, when complete the museum will display twentieth century art and calligraphy from China and from the rest of the world. 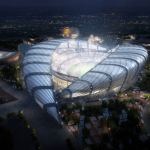 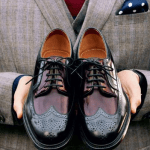 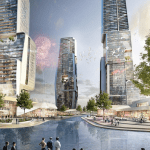