The West Kowloon Cultural District Authority has appointed architecture practices Herzog & de Meuron and TFP Farrells to design the M+, the new Hong Kong museum for visual culture. Scheduled for completion in 2017, the new museum will have a focus on 20th and 21st century art, design, architecture and moving image.

The winning project, which will be located on the waterfront of Victoria Harbour as part of a planned 14-hectare park, was selected by an international jury from a shortlist that included proposals by SANAA, Renzo Piano, Toyo Ito, Snøhetta and Shigeru Ban. 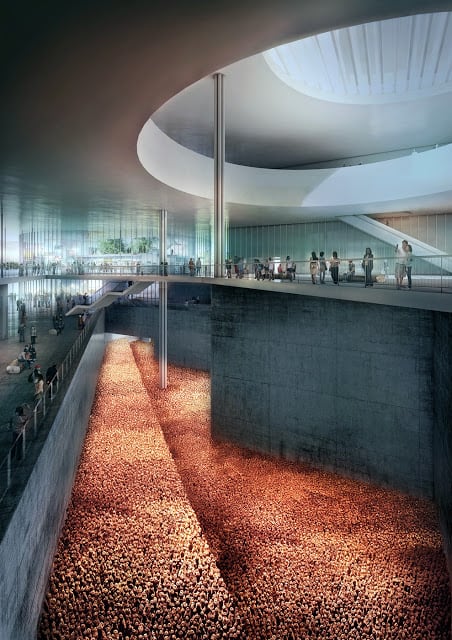 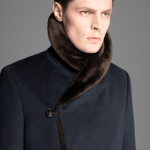