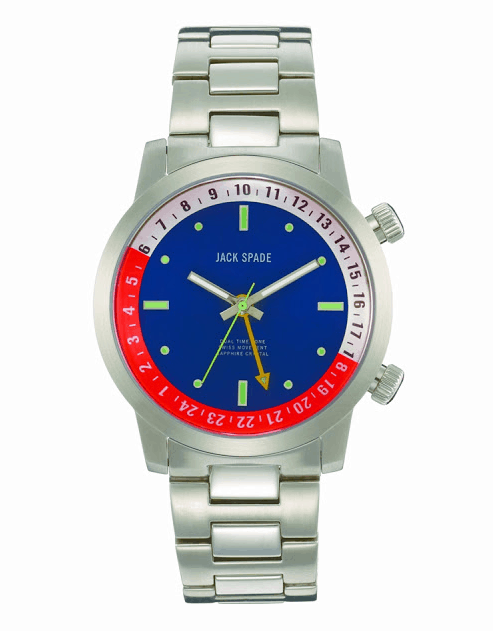 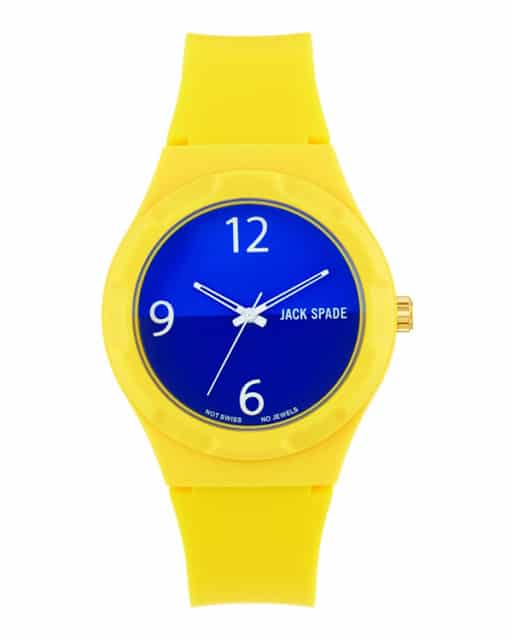 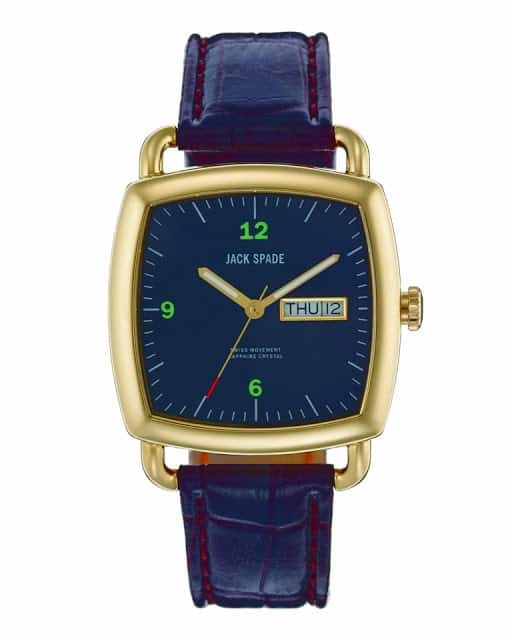 The Sport, Dress and Pillow Tank categories include Swiss movements and sapphire crystal, whereas the Dual Time Zone variations feature a movement developed specifically for Jack Spade that can tell an alternative time zone with its fourth sweep hand. The Graphic watches (probably The Style Examiner’s favourite range owing to its bright colours and designs, including a model with a nice camouflage pattern) feature a Japanese quartz movement, and in typical Jack Spade humour, announce on the dial that they have “no jewels” and are “not Swiss” made. 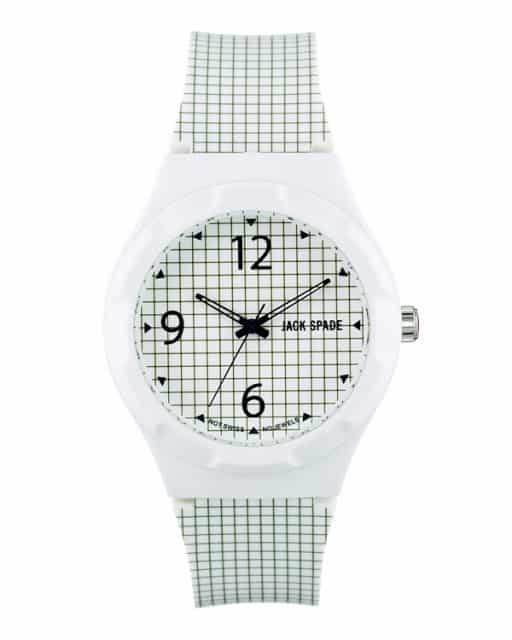 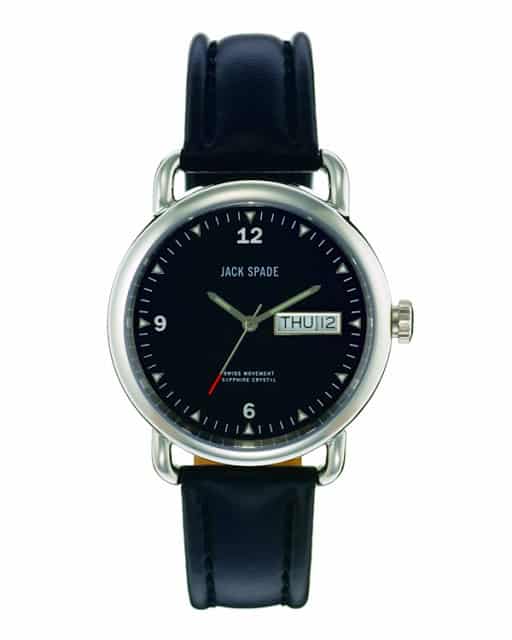 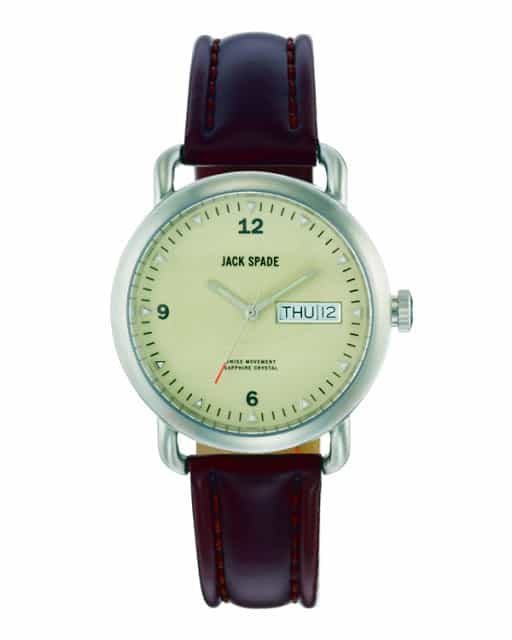 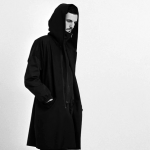 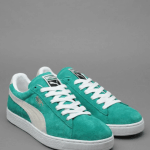