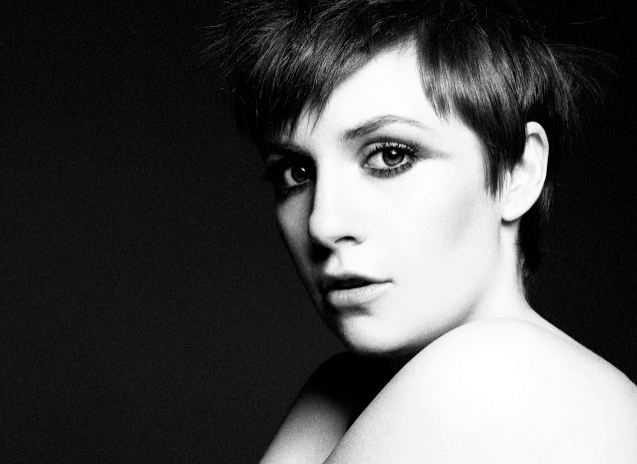 US television network HBO has confirmed that Lena Dunham, the star, writer and producer of TV series Girls, is working on a fashion comedy based on the memoir All Dressed Up and Everywhere to Go by Bergdorf Goodman’s personal shopper Betty Halbreich.

26-year-old Dunham launched her television show Girls in 2012, for which she won two Golden Globes (for Best Television Actress In A Comedy and for Best Comedy Series) in January 2013. 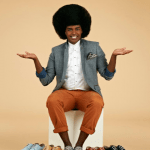 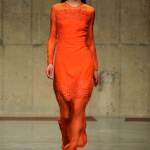