The Style Examiner > Blog > 2012/11 > Title of Work Ties: Appropriating the Architecture of Texture 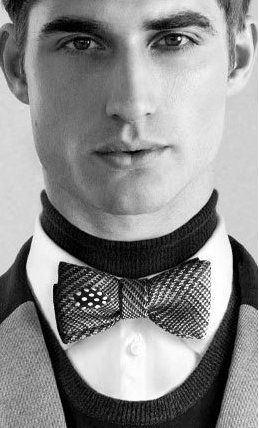 Since its auspicious exclusive debut in Barneys New York and Neiman Marcus in September 2011, Title of Work neckwear has developed a quiet stylish revolution in the world of men’s accessories. Inspired by the idea of merging the worlds of bespoke and couture, the label (the brainchild of Jonathan Meizler) draws inspiration from artisanal methods of production and seeks to integrate fashion and art into accessories such as ties, tie bars, and scarves. As an example of this attention to detail, each tie is hand sewn and beaded in New York with techniques used by the House of Lesage, a practice rarely used to produce contemporary menswear. In addition, each tie is adorned with black pavé diamonds, semi-precious stones, crystals, bones, or feathers on luxury fabrics such as Italian cashmere, English wool crepe and silk mesh in subdued palettes. 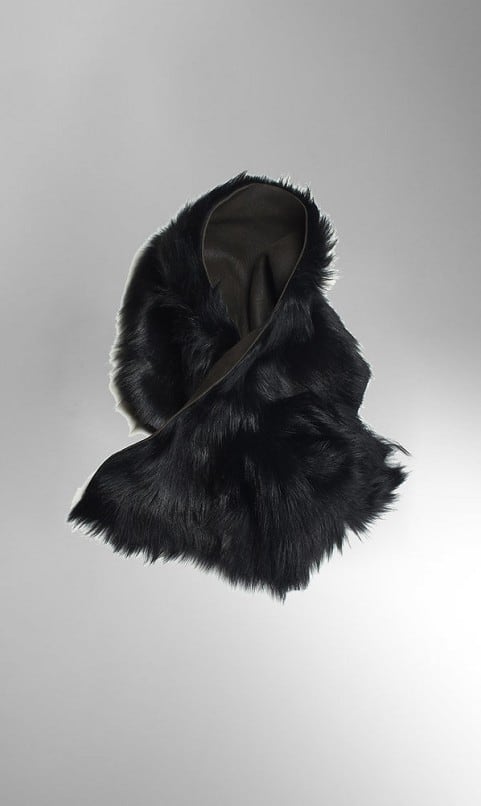 More interestingly, and perhaps not evident in the final products, the inspiration behind the design of Title of Work ties relies heavily on the world of architecture and man-made structures. This is evidenced in the blog produced by the brand, where photographs by artists provide the backdrop to the creative process as well as to media used to promote the final outputs in photographs by former photojournalist Mark Gong. 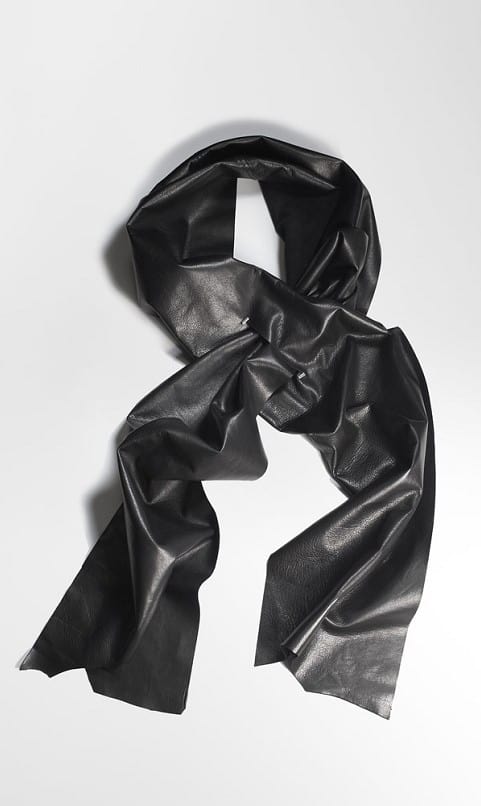 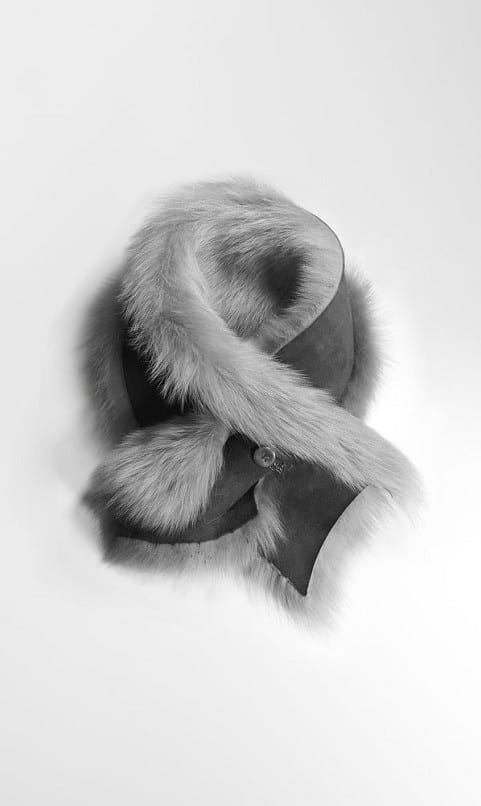 Meizler, a former partner in Jonvaldí Couture, worked with design firm RO New York to translate the visual language of the art world into the attractive packaging for Title of Work. Each tie is individually rolled in a canister, in a process similar to the one that happens when purchasing an art print. A label of authenticity (that includes the date of creation, materials used, and a symbolic ‘red dot’) is used to strengthen the connotations of creativity and craftsmanship associated with this alluring range of neckwear.

With such attention to creativity and quality, it is no surprise that in a year Title of Work managed to be stocked in prestigious retailers in Los Angeles, Chicago, Miami, London, Paris, Tokyo, and Hong Kong. 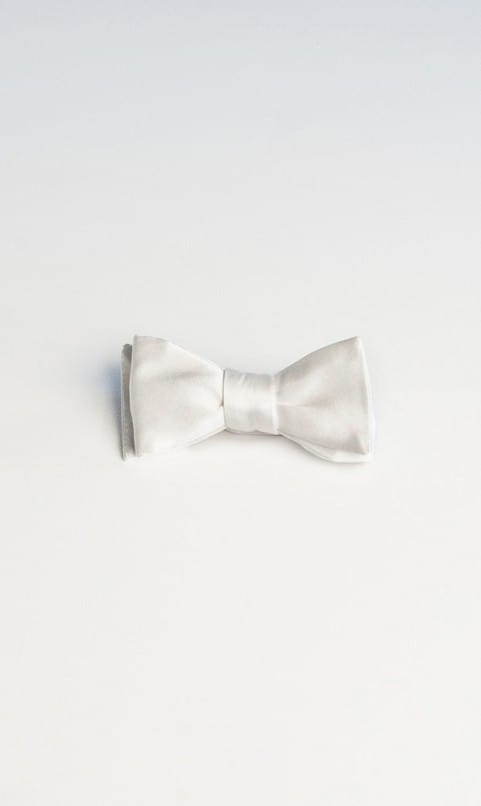 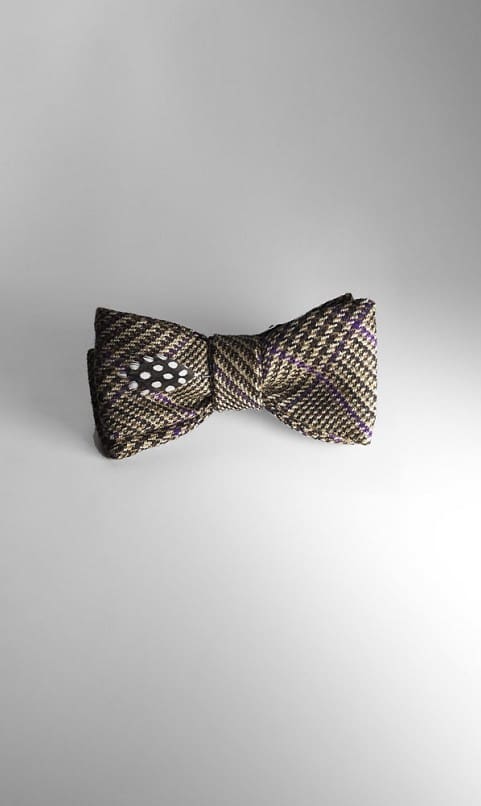 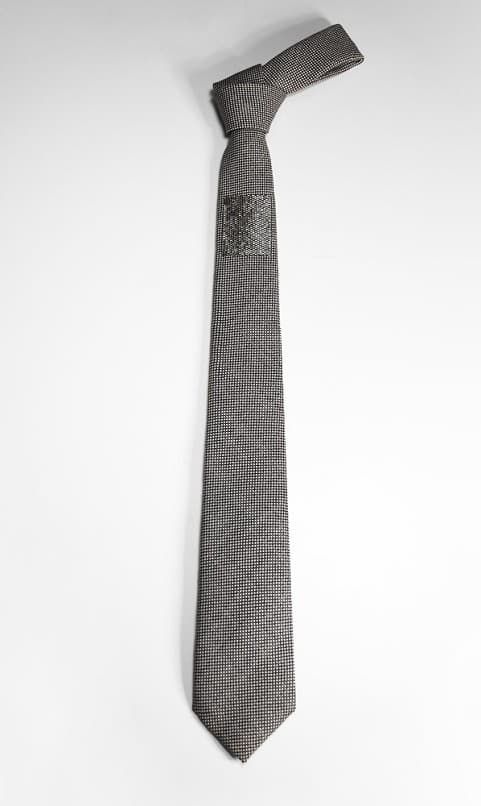 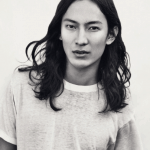 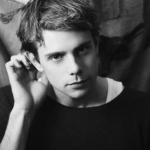 Versace Partners with Jonathan Anderson to Design New Versus Collection 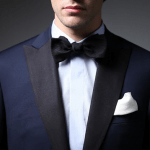