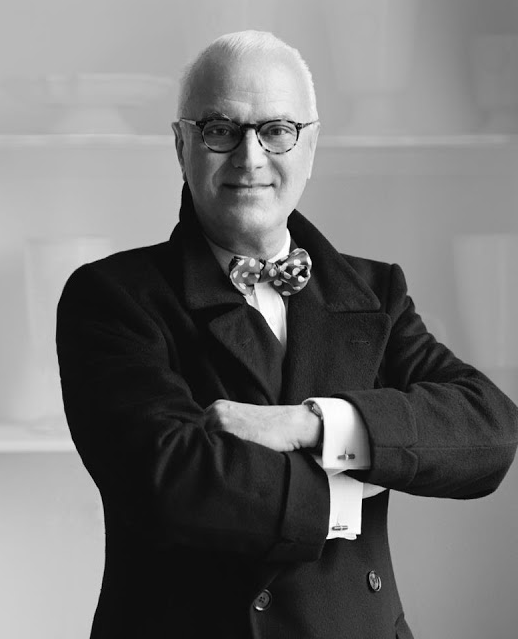 The British Fashion Council announced today that shoe designer Manolo Blahnik will receive the Outstanding Achievement Award at this year’s British Fashion Awards, which will be held in London on Tuesday 27 November 2012. The award celebrates and recognises one designer who, throughout his/her career, has made an impact on the global fashion industry.

With a career spanning almost 40 years, Manolo Blahnik is regarded as one of the world’s most influential footwear designers and has been British Fashion Awards Accessory Designer of the Year three times in 1990, 1999 and 2003. In 2007, he was awarded the honorary title of Commander of the British Empire for his service to the British fashion industry.

A Languages and Art graduate of the University of Geneva, Blahnik moved to Paris in 1965. After showing his portfolio of designs to Diana Vreeland on a visit to New York, she encouraged him to concentrate solely on footwear and by 1971 he was based in London making shoes. A year later, Ossie Clark used his collection in one of his eponymous shows and in 1973 he opened his first shop in Old Church Street, Chelsea where it remains his flagship store to date. In 2003 the Design Museum in London opened a major exhibition of his work and to coincide with this event, Thames & Hudson produced Drawings, a collection of Blahnik’s best sketches used at the beginning of his design process. He currently has boutiques in London, New York, Las Vegas, Athens, Madrid, Istanbul, Dubai, Hong Kong, Seoul, Singapore and Stockholm.

Versace Partners with Jonathan Anderson to Design New Versus Collection 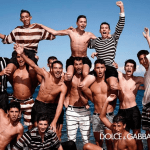