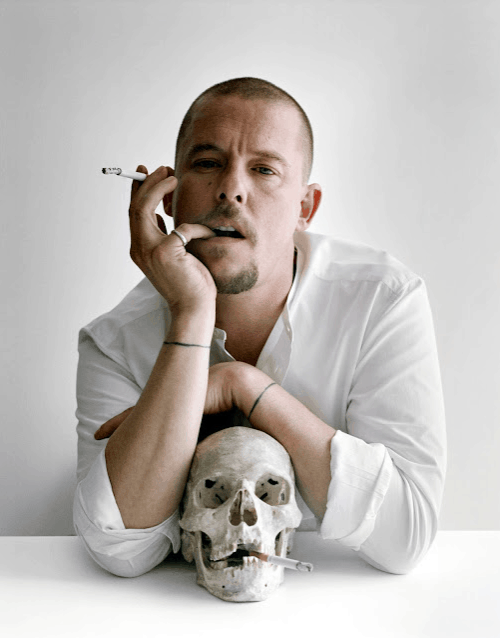 London’s Somerset House will be hosting a retrospective exhibition on the work of Tim Walker, who has been regarded as one of the most visually exciting and influential fashion photographers working today, between 18 October 2012 and 27 January 2013. ‘Tim Walker: Story Teller’ will feature some of the photographer’s most recent work, drawn from the pages of magazines such as Vogue (British, French, American and Italian editions), Vanity Fair, W and The New Yorker.

Walker’s highly elaborate photographs, known for their life, colour and humour, were shot entirely on film. To illustrate the mechanics behind the productions, the exhibition will include installations and a selection of the props and models on show, namely giant dolls and an almost life-size replica of a Spitfire fighter plane. His subjects include Alber Elbaz sporting a pair of rabbit ears, Karen Elson against a giant crocodile, Agyness Deyn in the sand dunes of Namibia, Tilda Swinton in Iceland, Alexander McQueen and a memento mori of skull and cigarettes, Helena Bonham Carter and Tim Burton turning an Essex garden centre into a danse macabre, Stella Tennant in a pink cloud among the rhododendrons of an English country garden, and a visitor from outer space surprising a foxhunt in Northumberland. 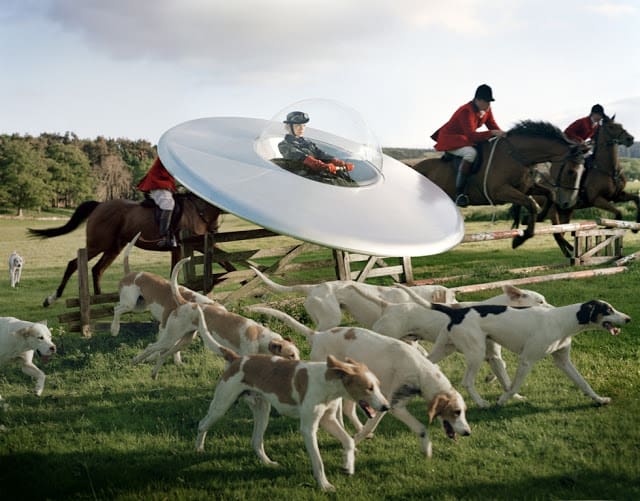 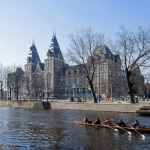 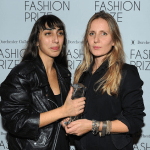