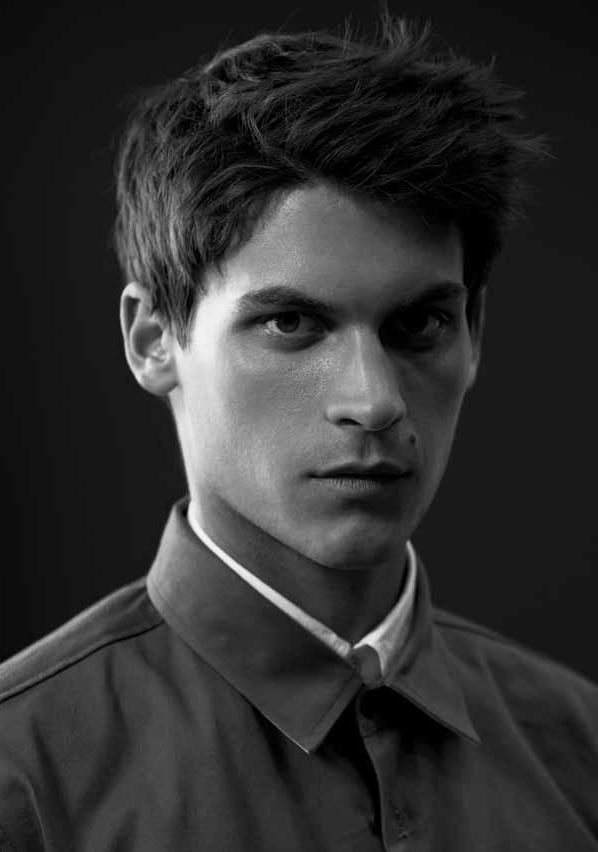 Marcus Wainwright and David Neville founded Rag & Bone in Kentucky, USA, in 2002, with the pragmatic intention to make clothes that they and their friends would wear every day. With no formal fashion training, the duo started by making jeans as they believed that denim represented the history, authenticity and fundamentals of classic work wear.

Guided by a strong British tailoring influence, Rag & Bone strives to produce timeless yet modern and wearable garments for men and women. Whenever possible, and as a way to support local craftsmanship and quality, Rag & Bone produces the majority of their garments in US factories that still sew clothes the same way they did 50 years ago.

The name of the label comes from the century-old British social fixture that was ‘the rag and bone man’, who would travel around towns and cities by horse and cart in search of scrap metal, old furniture, wood or anything else that he could sell or reuse to support himself. Children would come running at the shouts of “rag and bone” to collect sweets in exchange for the items they loaded onto his cart. 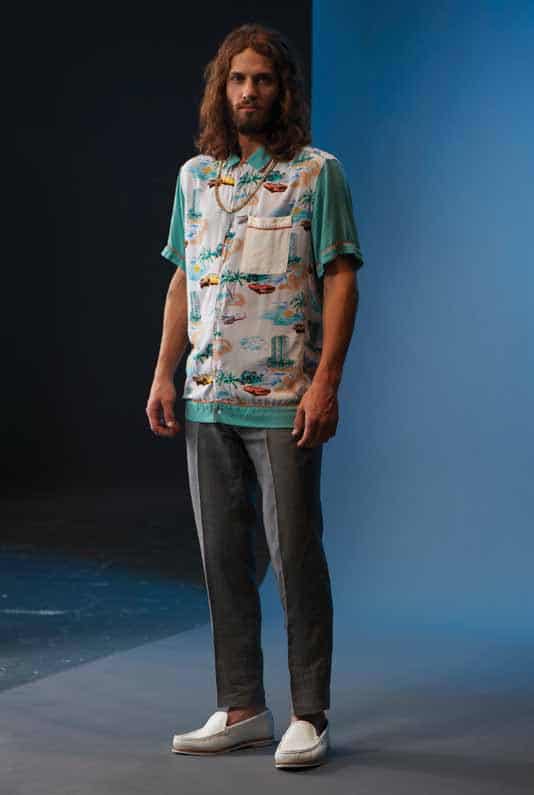 Rag & Bone launched their men’s line in Spring 2004 and expanded to offer a full women’s collection in Autumn 2005. The Autumn/Winter Winter 2007 season marked the introduction of accessories for both men and women. In 2006, Rag & Bone was selected as a finalist for the CFDA/Vogue Fashion Fund award and won the 2007 Swarovski Award for emerging talent in menswear, after also being nominated for that same award in 2006. In 2010, David Neville and Marcus Wainwright were named Menswear Designers of the Year by the CFDA. 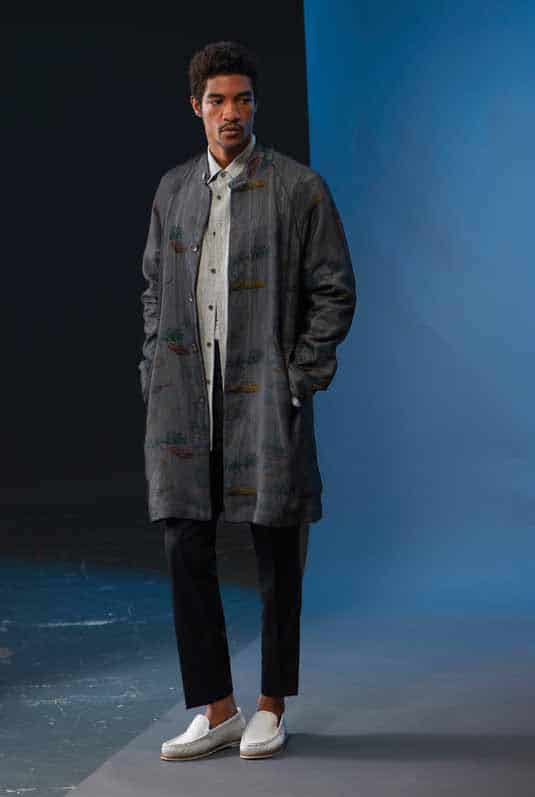 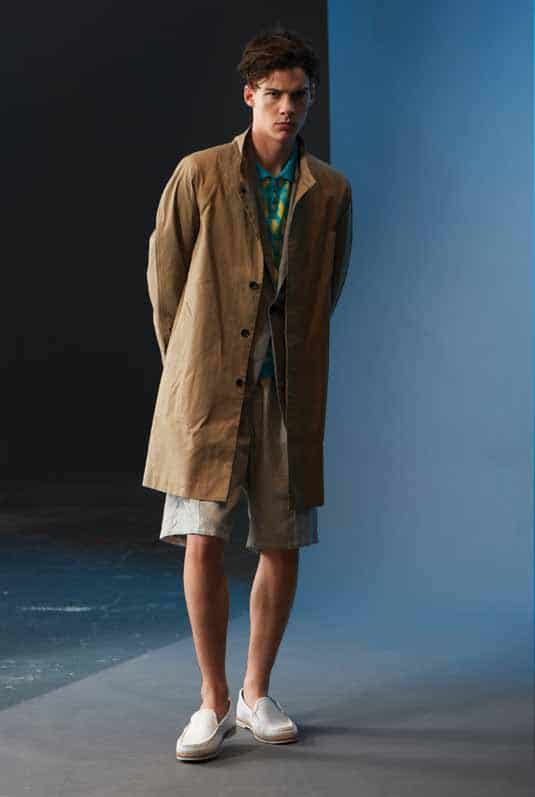 For the Spring/Summer 2012 menswear range, Rag & Bone concentrated on developing urban and elegant looks by matching contemporary classic staples such as skinny chinos, bowling shirts, duffel coats, macs, and polo sweaters with wide shorts and blazers with hand-painted stripes. The palette opposed toned-down colours such as grey, charcoal, navy, white and khaki with brighter shades and patterns such as turquoise and floral Hawaiian prints across fabrics made of cotton, linen, but also chic and textured silk jacquard. 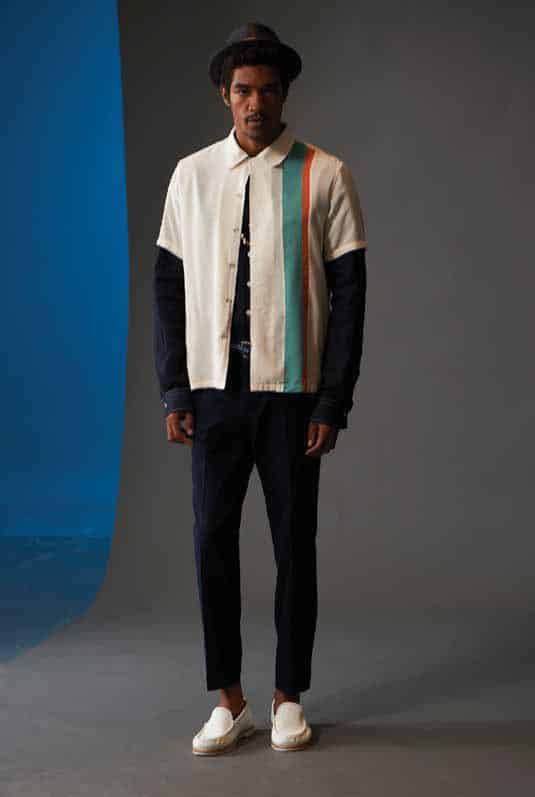 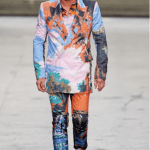 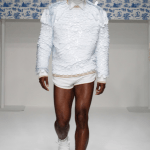