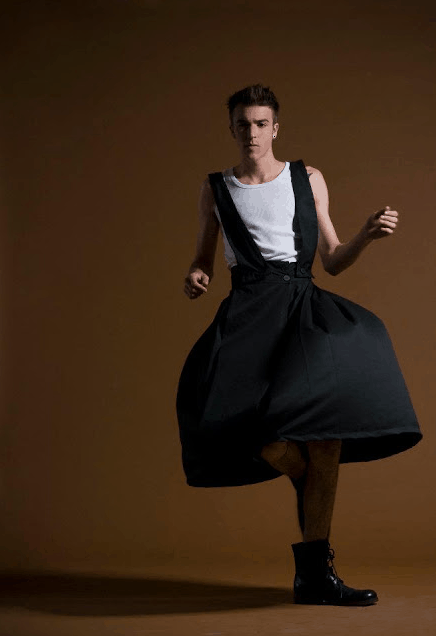 On a recent visit to Buenos Aires, The Style Examiner took some time to investigate the sartorial talent in the Argentinean capital. Despite encountering a predominantly conservative approach to fashion (particularly in menswear), there were a few designers and brands that showed some prominence. Amongst the promising young labels, Urenko stood out.

Urenko is the brainchild of Nicolas Bertolo, a graduate of Fashion and Textile Design from the University of Palermo, whose designs are influenced by the structures and proportion of architecture and paintings by Kandinsky, Malevich and Mondrian. His is a fashion inspired by geometry and how shapes like triangles, circles, rectangles, and trapezes can be applied to create seemingly minimalist garments to cover the body. 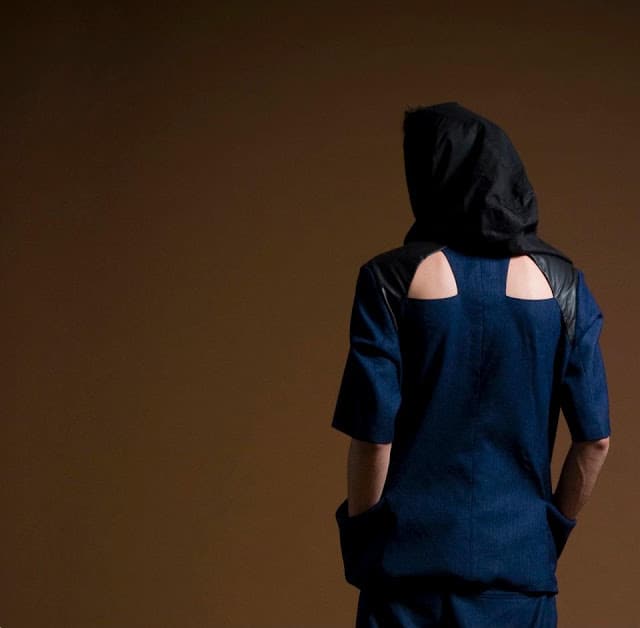 For Spring/Summer 2012, Urenko offers a range of menswear and womenswear clothes that question traditional shapes and gender roles by introducing skirts and wide shorts for men, exaggeratedly ample pants for women, large cowl necks, asymmetrical lines, fabric panelling, and unexpectedly positioned zippers and pockets. Cotton and leather are fused with chiffon in fabrics where black and vivid blue are prime shades. 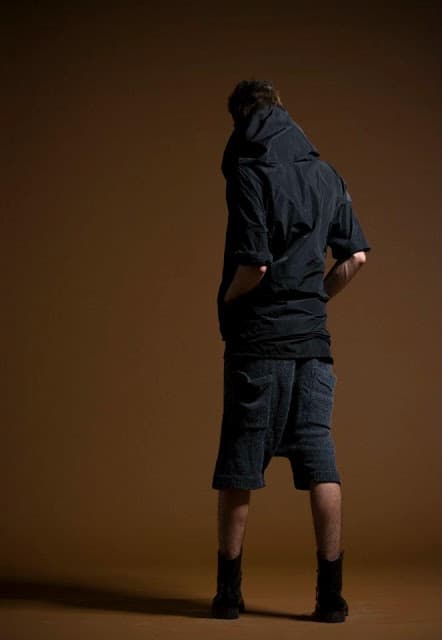 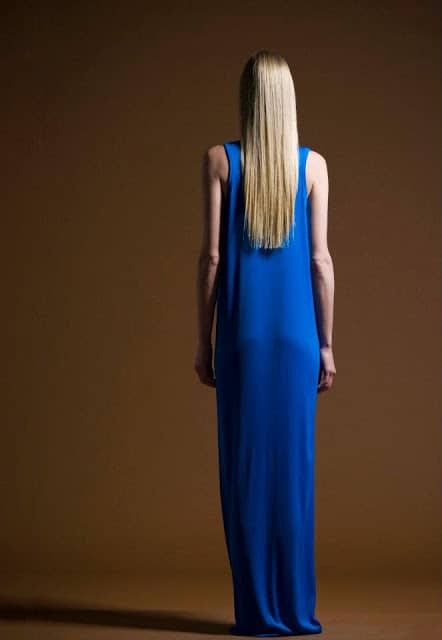 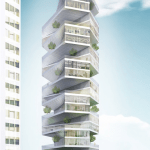