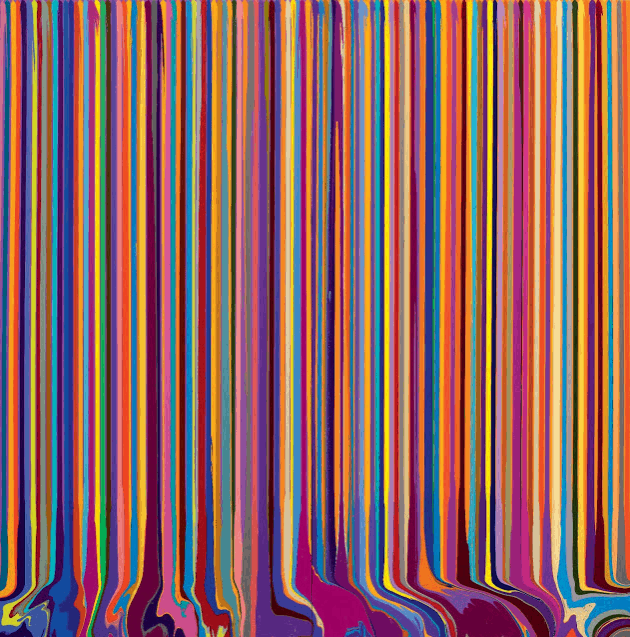 In a few days, the Royal Academy of Arts in London will open its doors to showcase its annual Summer Exhibition, the world’s largest show of open-submission contemporary art. If previous editions of the exhibition have been easily dismissed for its populism and conservative curatorial criteria and display formats, the 2012 Summer Exhibition is an unquestionable success in the way it celebrates colour and form, both in the diversity of shapes and textures explored by the artists and in the creative layout of the pieces.

Now in its 244th year, the exhibition continues the tradition of showcasing work by both emerging and established artists in all media including painting, sculpture, photography, printmaking, architecture and film. This year’s Summer Exhibition, coordinated by Royal Academician Tess Jaray, attracted 11,000 entries, the highest number in its history, and only approximately 1,500 were selected to go on display.

The exhibition begins in the Wohl Central Hall, whose bright red walls pay homage to Matisse’s 1911 painting ‘The Red Studio’ while framing a diverse range of work that introduces visitors to the richness and variety of work on display throughout the Academy. From this space, visitors can glimpse the architecture gallery straight ahead. This year, this thematic gallery was curated by architects Chris Wilkinson and Eva Jiricna with the purposeful intention to blur the boundaries between architecture and the fine arts.

It is clear from exploring the architecture gallery that this discipline has never been granted such an important role in the recent history of the Royal Academy of Art’s Summer Exhibitions: not only do the drawings and models overflow from the architecture gallery into other rooms, but a large installation by Chris Wilkinson has taken over the Annenberg Courtyard. Titled ‘From Landscape to Portrait’, Wilkinson’s piece comprises a series of 11 wooden frames twisted through 90 degrees on a reflective basis that also incorporates a seating area for visitors. 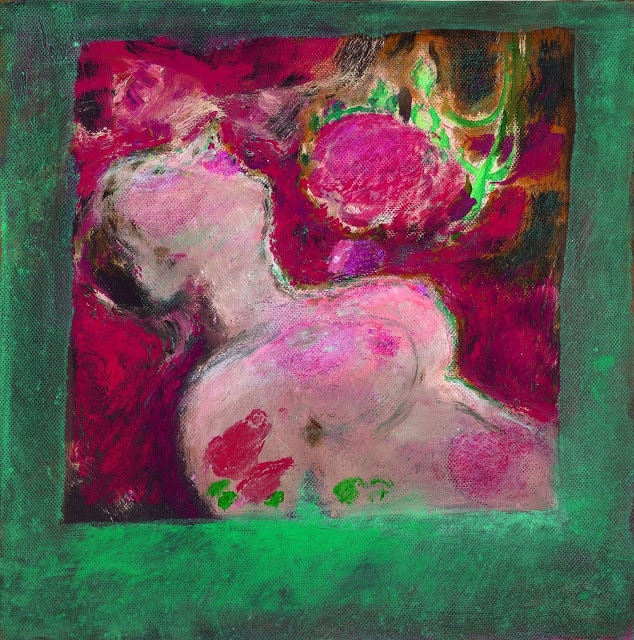 Throughout the galleries of the Academy, the emphasis has been on developing a concerted approach to appreciating and exploring the potential of colour and shape, and no other space does it better than Gallery III, the grandest space in Burlington House. Curated by Tess Jaray, rather than presenting large art works in its vast space, this room contains a large quantity of smaller colourful paintings displayed on its grey walls in an undulating and flowing layout, demonstrating that work of a more modest scale can be as powerful as larger work.

The remaining galleries have been curated by artists Barbara Rae (with a focus on exploring landscape architecture and the work of Scottish and Irish artists), Peter Freeth and Chris Orr (who chose to emphasise the artisanal and tactile qualities of print as well as the diversity of large and small scale prints, including artists books – a creative category of work that has been garnering increased visibility in recent Summer Exhibitions), Mali Morries and Humphrey Ocean (who selected a diverse range of work by Royal Academicians), Stephen Chambers (whose curatorial criteria focused on the variety of media and materials used to produce art), and Alison Wilding (who selected varied sculptures ranging in scale, content and ambition). 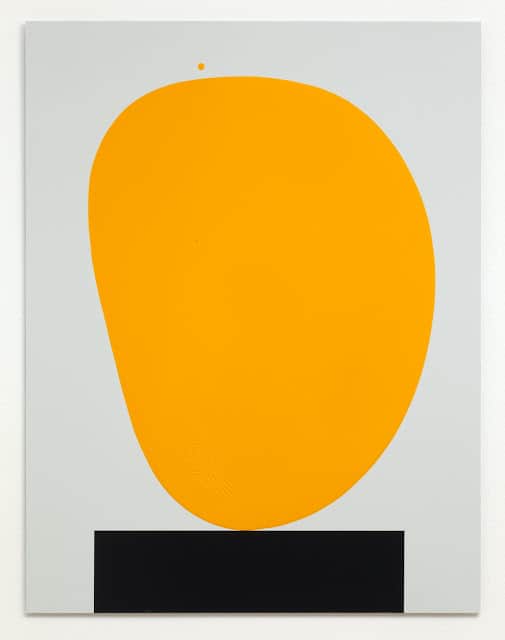 The Royal Academy of Arts was established by King George III in 1768 with one of its founding principles being to ‘mount an annual exhibition open to all artists of distinguished merit’ to finance the training of young artists studying at the Royal Academy Schools. This exhibition has been held every year without interruption since 1769 and, in its current embodiment as the Summer Exhibition, it continues to play a significant part in raising funds to finance students through the sale of most works displayed. 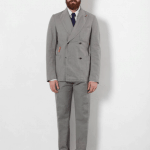 Introducing Massaua Menswear: The Enjoyment of Tradition and Slow Making