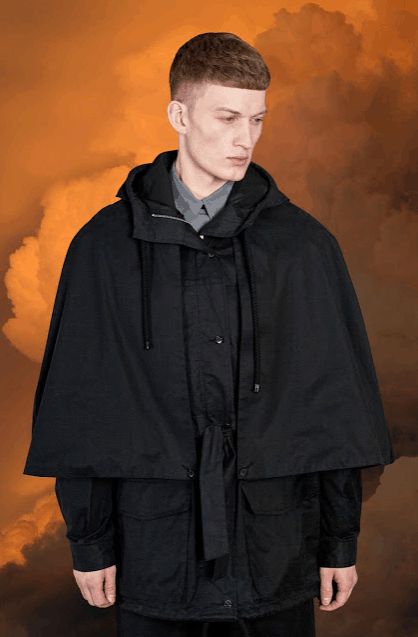 Raphael Hauber is a German fashion designer who started his career by studying Clothing Technology and Fashion at the Niederrhein University of Applied Sciences in Mönchengladbach, Germany. He went on to enrol in a diploma in Fashion Design at the Pforzheim University of Applied Sciences, and, upon graduating in 2003 with an award for outstanding diplomas thesis, he founded Postweiler Hauber, where he worked as designer and executive director until December 2009. In January 2010, he founded his eponymous company, which he has been leading ever since.

He has exhibited his collections in France, Germany, Japan, and Spain, and his work has been featured in numerous magazine editorials and in publications that have often elected him as one of the most promising designers of his generation.

He describes his latest collection for Autumn/Winter 2012/13 as being inspired by heraldry while playing with the stereotypes of British countryside gentry. In this unisex range of garments, imaginary heraldry crests are embroidered on shirts of diverse shapes as well as in printed crêpe de chine silk inserts in alpaca/cotton mix t-shirts. Jackets come in shapes such as hooded parkas with Sherlock Holmes capes, padded straight-cut college styles, and windbreaker silhouettes. Trouser styles range from narrow to wide leg cuts and are complemented by padded outdoor snow pants. The collection’s accessories comprise transparent plastic belts with lamb leather straps, necklaces with pendants, and a traditional tartan pure wool scarf. 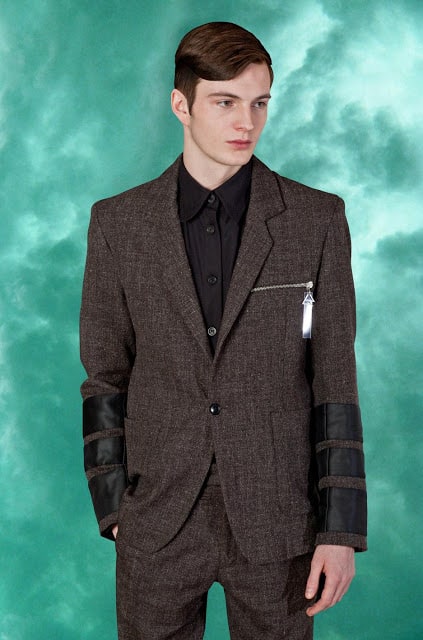 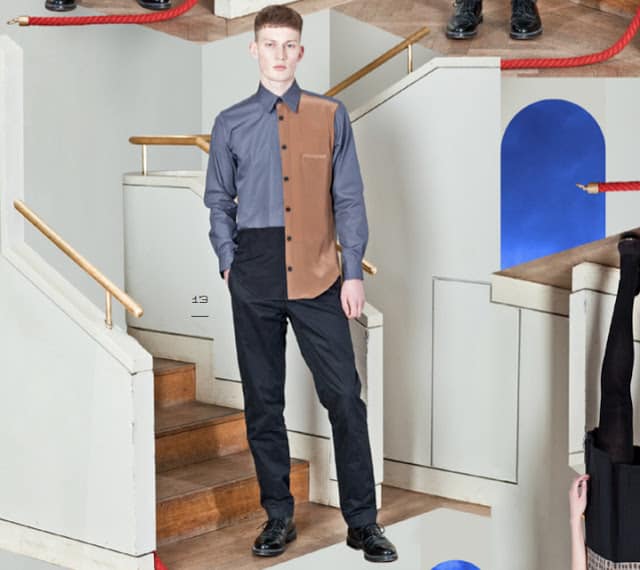