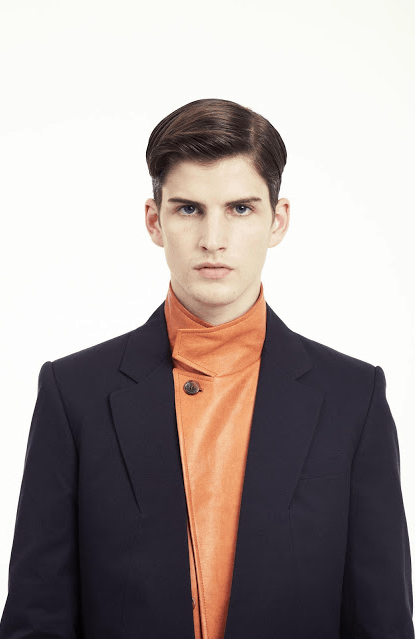 Korean menswear designer Jaewan Park has produced an inaugural menswear collection for Spring/Summer 2012 that revives the classic male wardrobe in a highly elegant and sophisticated way. On a first look, the garments seem to reproduce ordinary sartorial design and traditional tailoring techniques; however, when paying a closer look, the clothes reveal an intelligent and playful reinterpretation of traditional menswear.

Jaewan’s creations seduce those who view and wear them owing to the many unexpected and discreet manifestations of design and technique that they incorporate, such as asymmetric lines, deconstructed cuts, and purposeful layering of fabrics that generate tromp l’oeil effects. Intelligently deceitful details include single-breasted jackets that appear to be double-breasted, tailoring that twists and winds around the body without distorting the silhouette’s proportions, and artisanal applications of darting that create three-dimensional motifs.

Jaewan Park graduated from an MA in Menswear from London’s Royal College of Art in 2009 after completing a BA in Fashion Design & Technology at the London College of Fashion. Before relocating to London to pursue a career in fashion, Jaewan Park studied at the Samsung Art & Design Institute in Seoul, Korea, an institution affiliated with the Parsons School of Design in New York. During his time in London, where he has been based, he was awarded the Brioni Award for Tailoring and the Albini Shirt Design Second Place Award. His latest collection confirms his talent and suggests that we are before a promising creative mind with a strong future potential in the world of menswear. 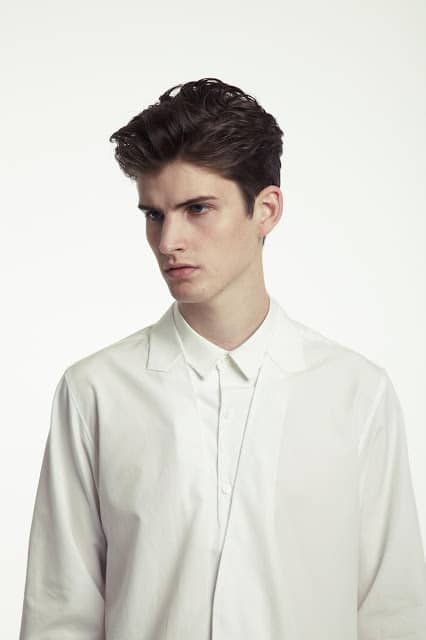 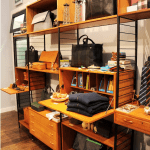 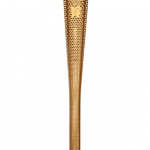 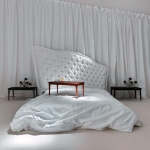