The kit that will be worn by British athletes at the London 2012 Games was revealed to the public on 21 March at the Tower of London, where athletes including Jessica Ennis, Phillips Idowu and Ellie Simmonds showcased the range.

Designed by Stella McCartney, creative director for the project, the kit is being produced by adidas, the official sportswear provider of Team GB and Paralympics GB.

The kit is the most comprehensive range ever supplied to a national team, including competition kit, training wear, the presentation suit, footwear and accessories. Adidas will supply over 900 British athletes with a total of approximately 175,000 items of clothing during London 2012.

The designs have been raising a lot of controversy. What do you think? Share your opinion in the comment box below. 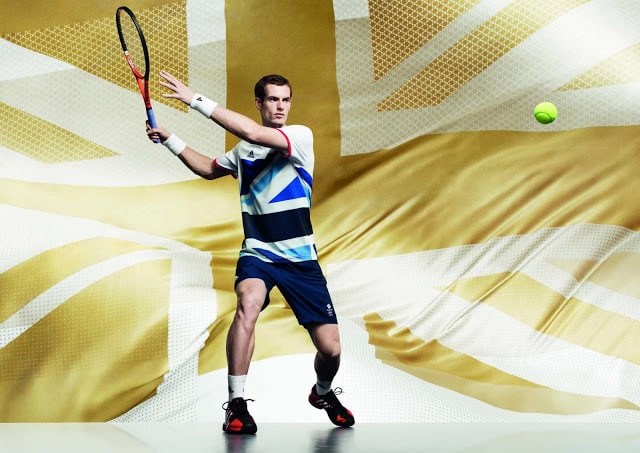 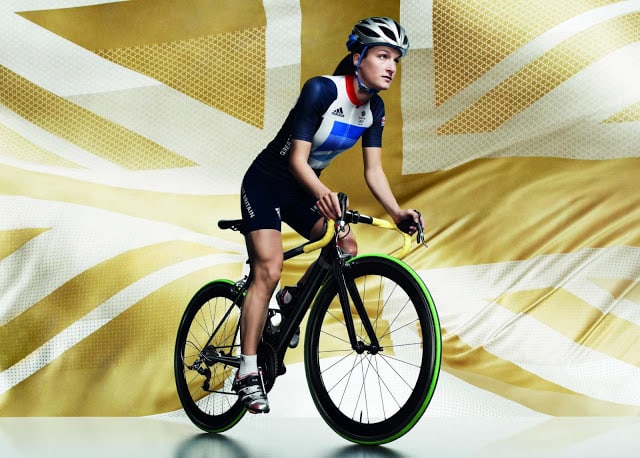 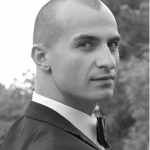 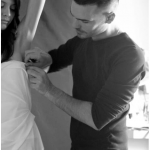 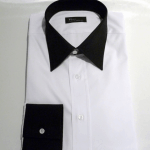 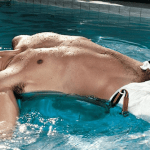