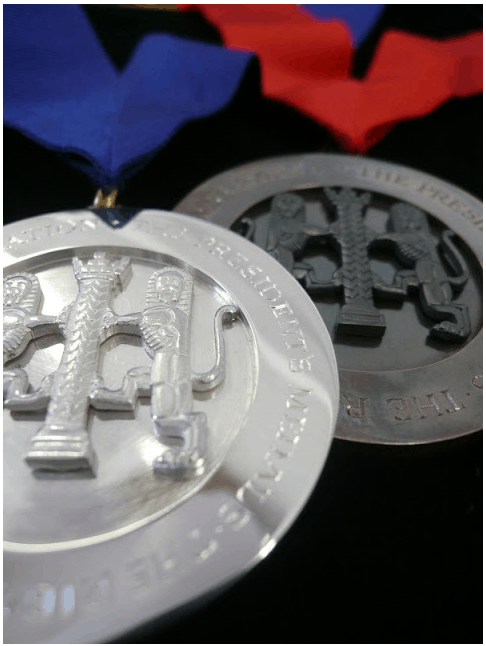 The Royal Institute of British Architects (RIBA) announced the winners of its President’s Medals Student Awards at a ceremony in London on 7 December.

These prestigious awards have been made since the 1850s, when the RIBA started offering a Silver Medal to reward student achievement. A Bronze Medal was added in the 1980s to reward Part 1 student work and in 2001 the Institute started awarding the Dissertation Medal.

Kibwe Tavares, a student of the Bartlett School of Architecture, University College London, won the Silver Medal – awarded to a Part 2 project – for Robots of Brixton. Taking the existing buildings of Brixton as a starting point, and eerily prescient of the 2011 summer riots in English cities, this startling short film combines architectural drawings and futuristic animation.

The Bronze Medal – for a Part 1 project – was awarded to Basmah Kaki, a student at the Architectural Association. An Acoustic Lyrical Mechanism is an ingenious design which exploits the natural environment to create a sanctuary for workers, protecting them from the damage caused by noise pollution in an Indian granite quarry.

Hannah Robertson, of the University of Melbourne, Australia, received the Dissertation Medal for her work Bush Owner Builder which develops culturally sensitive and appropriate homes for an indigenous community in the far north of Queensland. Designs that emerged from working closely with the community are now being built on ‘homeland’ sites. 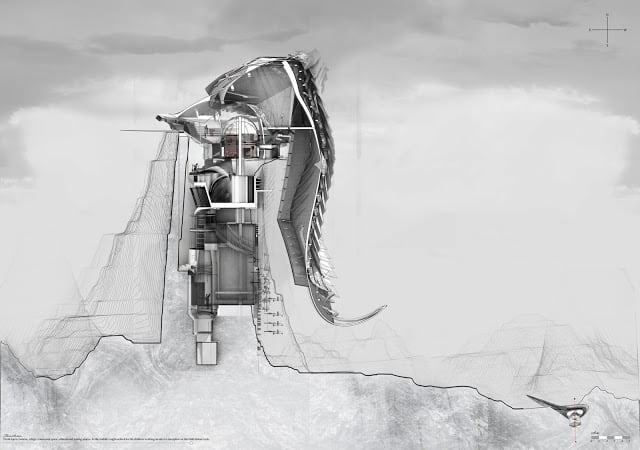 ‘The winners of this year’s RIBA President’s Medals show the outstanding talent of today’s architecture students. With highly creative and inspired thinking they are confronting real social issues – and showing how good architecture and design can, and does, improve the quality of people’s lives. I am delighted to present these awards.’

An exhibition of entries is currently displayed at the RIBA in London until 28 January 2012. The exhibition will then travel to Newcastle, Liverpool, and Dublin, and plans for other venues in the UK, Australia, Romania, and the UAE are being firmed up.

This year saw the highest number ever of entries for the awards: 276 entries from 83 schools of architecture in 27 countries. 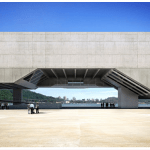 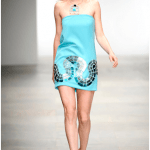 Holly Fulton Spring/Summer 2012 Collection: Of the Savannah and of the Deep Blue Sea