London’s Victoria & Albert museum (V&A) has been given unprecedented access to the David Bowie Archive to curate the first international retrospective of the singer’s career. Opening on 23 March 2013, ‘David Bowie is’ will explore the creative processes of David Bowie as a musical innovator and cultural icon, tracing his shifting style and sustained reinvention across five decades.

The V&A’s Theatre and Performance curators, Victoria Broackes and Geoffrey Marsh, have selected more than 300 objects that will be brought together for the very first time. They include handwritten lyrics, original costumes, fashion, photography, film, music videos, set designs, Bowie’s own instruments and album artwork, which will be used to provide an in-depth look at how Bowie’s music and radical individualism has both influenced and been influenced by wider movements in art, design and contemporary culture.

The exhibition will explore the broad range of Bowie’s collaborations with artists and designers in the fields of fashion, sound, graphics, theatre, art and film. On display will be more than 60 costumes worn on stage, including Ziggy Stardust bodysuits (1972) designed by Freddie Burretti, Kansai Yamamoto’s flamboyant creations for the Aladdin Sane tour (1973) and the Union Jack coat designed by Bowie and Alexander McQueen for the Earthling album cover (1997). Also on show will be photography by Brian Duffy, Helmut Newton, Herb Ritts, John Rowlands, Terry O’Neill, and Masayoshi Sukita; album sleeve artwork by Guy Peellaert and Edward Bell; visual excerpts from films and live performances including The Man Who Fell to Earth (1976) and Saturday Night Live (1979); music videos such as Boys Keep Swinging (1979) and Let’s Dance (1983) and set designs created for the Diamond Dogs tour (1974). 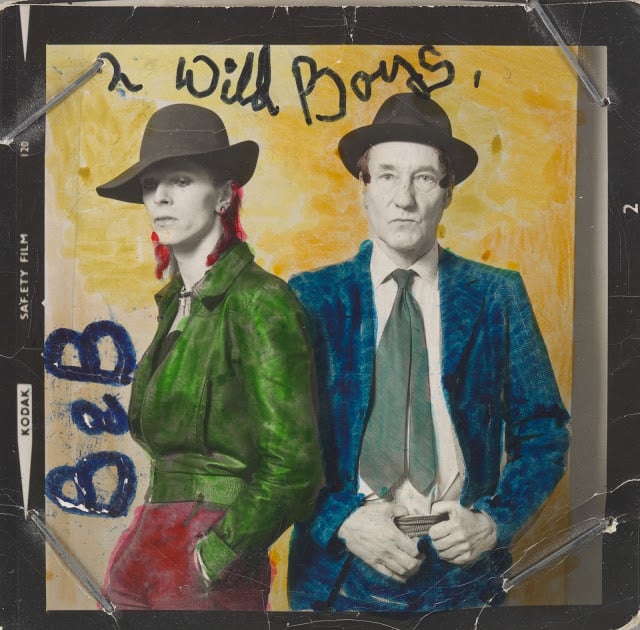 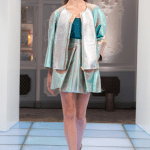 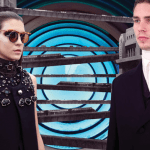