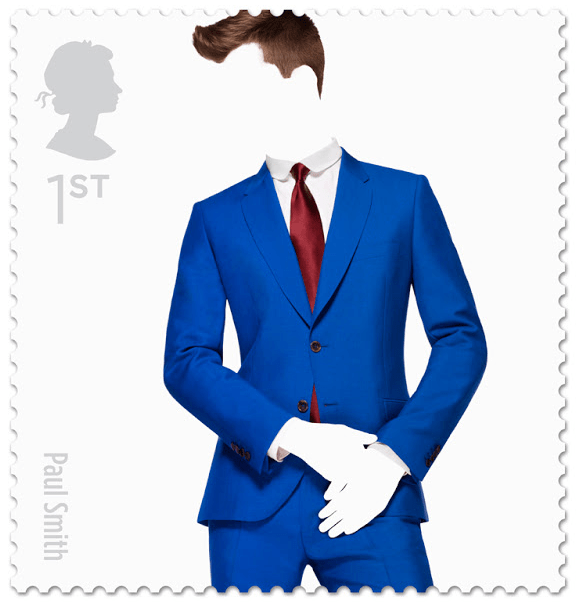 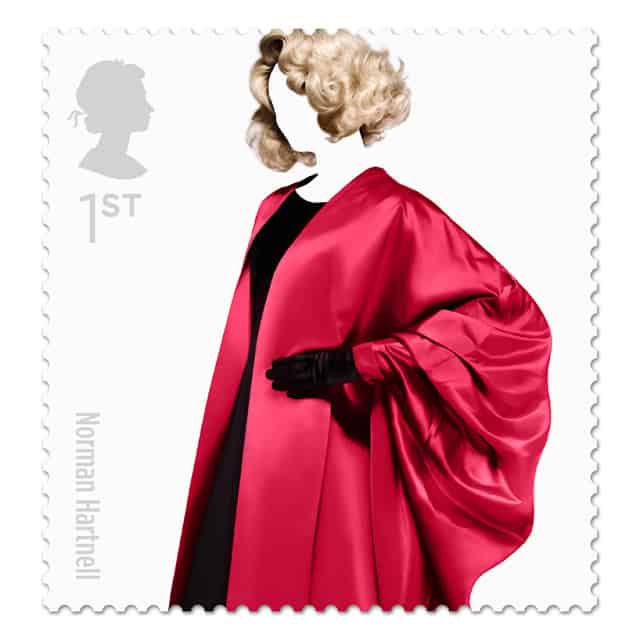 Live models (as opposed to static fashion mannequins) were used to embody the silhouettes of the various fashion eras and fit perfectly into the surviving existing garments. Following the shoot, the features of the models and the background were erased from the images in order to focus the viewer’s gaze upon each of the British fashion designs. 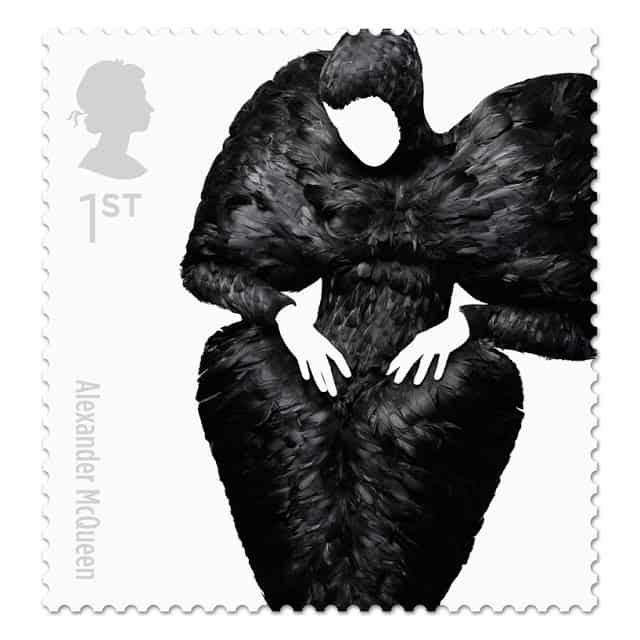 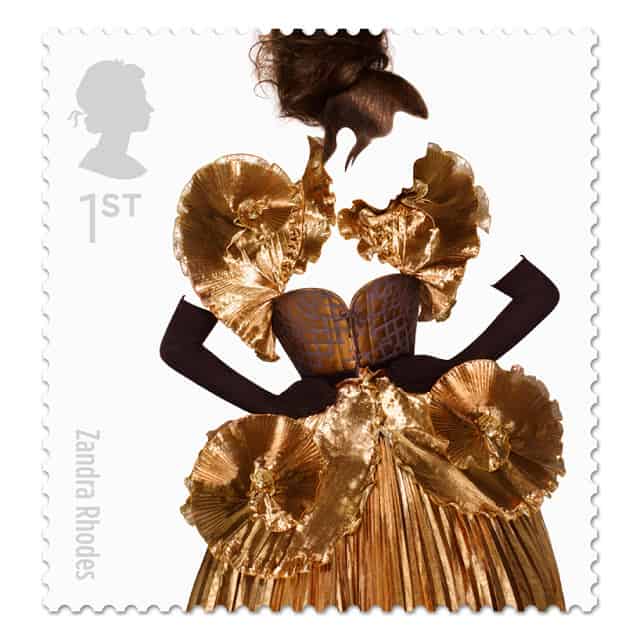